You are here: Home / Firm Dynamics / Ben Horowitz on the “Irrational Desire” to Succeed 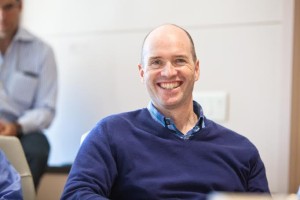