You are here: Home / Morning Summary / The Pain and Pleasure of Cloud-Based Subscription Billing 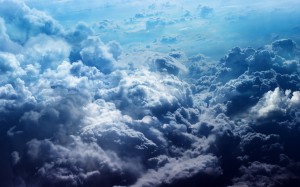