You are here: Home / Investment Opportunities / The Beauty of Annoying Apps 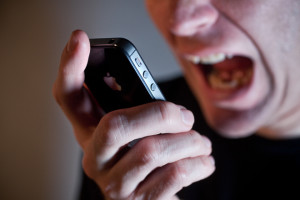