You are here: Home / Entrepreneurs / A Startup Tackles Express B2B Delivery (and Tens of Rivals) 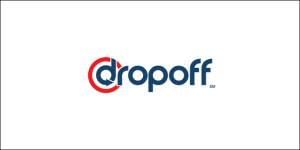