You are here: Home / Entrepreneurs / Tyler Winklevoss on the Positive Impact of “The Social Network” 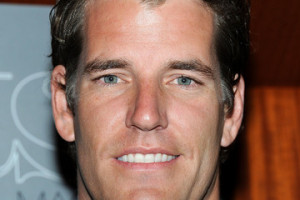