You are here: Home / Startup / Jason Lemkin on the “Slack” Effect 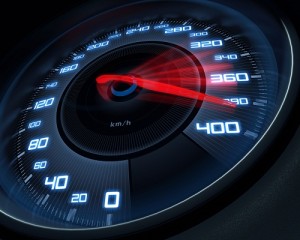