You are here: Home / Entrepreneurs / A French VC Shows off a New Fund — and Growing Interest in Europe 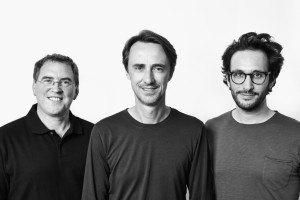