It is Wednesday! And we. Are. Outta here. (Until early January.) Happy New Year, everyone! See you soon. —– Top News in the A.M. The Beatles are coming. —– 18 Female Founders Who Killed It In 2015 Last week, on an internal conversational thread over at my second job with TechCrunch, the staff began chatting about […] 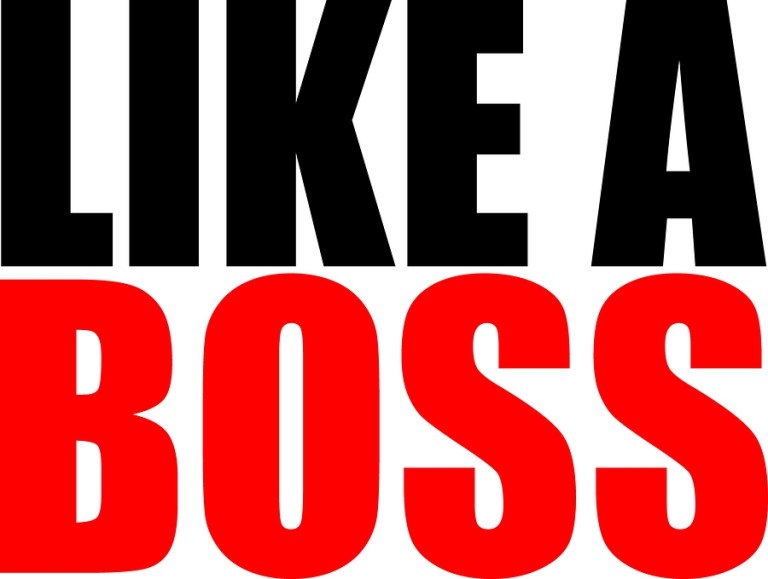 Last week, on an internal conversational thread over at my second job with TechCrunch, the staff began chatting about some of female founders who’ve made a major dent on the tech scene in 2015, and the thread quickly became a very long and involved one. The following are some of the people who popped immediately […]

Happy Tuesday, everyone! StrictlyVC happens to be working out of a Starbucks in Washington, D.C. today where things just got a little too real (customer brawl). But did we jump up, leave, stop writing StrictlyVC? We did not! (We should have left. We’re getting out of here right now, in fact. No column today.) —– Top […]

Happy Monday, dear readers! Just a quick reminder that we’re publishing for a few more days, then recharging through New Year’s, so we can keep going and going . . . —– Top News in the A.M. U.S. health regulators are investigating complaints about laboratory and research practices at Theranos by two former employees of the […]

Last night, “60 Minutes” aired a segment on Apple, in which interviewer Charlie Rose talked with CEO Tim Cook about running a modern-day tech giant and the challenges the company faces daily, from a world filled with terrorists to criticisms that its manufacturing operations in China have everything to do with low-wage workers. Unfortunately, Rose […]

Friday! Have a great weekend, everyone, and we’ll see you back here Monday morning. (We’ll be publishing through Wednesday of next week, then taking a little time off en famille.) —– Top News in the A.M. Facebook has been accused of threatening a security researcher who uncovered a vulnerability that allowed him to access Instagram servers […] 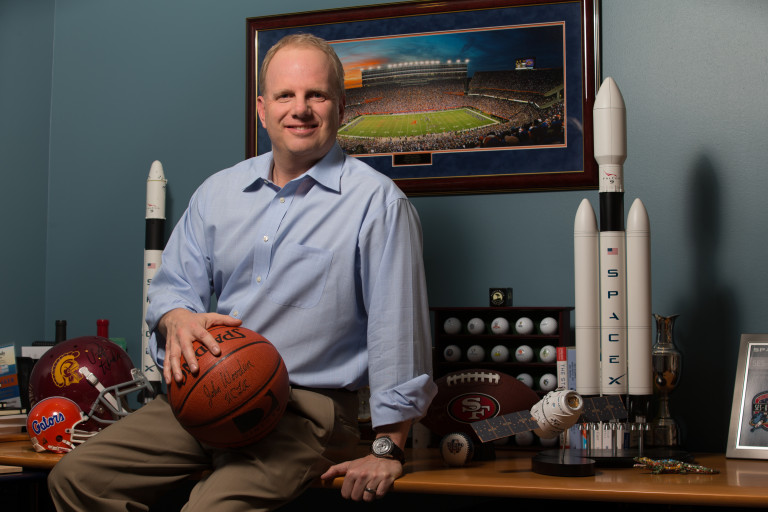 DFJ, the renowned Sand Hill Road Firm, is celebrating its 30th anniversary this year. At the same time, its low-flying, later-stage offshoot, DFJ Growth, is turning 10. This week, we caught up with DFJ Growth cofounder Randy Glein to understand how closely related or not the two remain, how the firm is feeling about the […]

Woot, we’re almost there! Happy Thursday, everyone. —– Top News in the A.M. The Federal Reserve raised short-term interest rates by a quarter point yesterday. The WSJ argues the move could exacerbate crumbling valuations at Silicon Valley startups. —– New Relic’s CEO on the Joys of Not Being a “Unicorn” Lew Cirne, founder and CEO […] 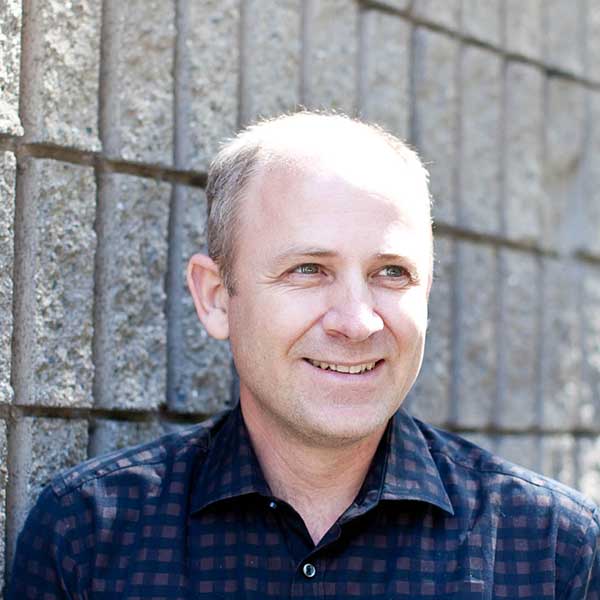 Lew Cirne, founder and CEO of the seven-year-old software analytics companyNew Relic, has a lot for which to be thankful. Near the very top of his list? The fact that New Relic went public a year ago, after raising roughly $214 million from investors. (Its market cap is currently $1.78 billion.) We talked yesterday about […]

Hi, everyone, it is Wednesday! Hope you enjoy it. —– Top News in the A.M. The SEC has approved a plan from online retailer Overstock.com to issue company stock via the Internet, signaling a significant shift in the way financial securities will be distributed and traded in the years to come. Wired has the story here. […]