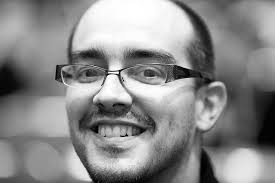 It also believes in “failing on a budget, and failing quickly,” says McClure. (500 Startups invests a net $75,000 in each of its accelerator companies for a 7 percent stake.) And 500 Startups thinks investing is something that can be taught in little time to other people, who now represent the outfit’s interests around the world, including Brazil, India, Southeast Asia, China, and Mexico. “Some say it takes 10 years to become a great investor. We think it takes 20 decisions,” says McClure.

Then again, 500 Startups is younger and has a promising portfolio, along with several big exits under its belt. Among them: the 3D printing company Makerbot (acquired for roughly $ $400 million), the social marketing company Wildfire (acquired by Google for $350 million), and the video site Viki (acquired by Japan’s Rakuten for $200 million).