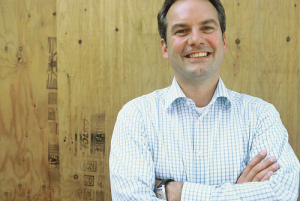 No, angel investments I made prior to [creating Version One] have [been acquired] like Flurry [sold to Yahoo], but one rocket ship in our portfolio – [a consumer marketplace] that has raised an A and B round – hasn’t even announced [its funding publicly].