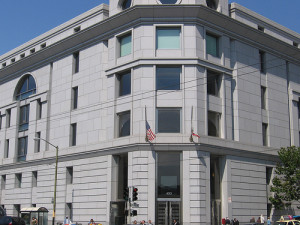 Still, Hermle might argue, there’s much more to venture capital than education. In fact, she is already beginning to paint Pao as highly political, citing performance reviews that state Pao “seems to have a sense of entitlement rather than earning her position” and is “not viewed as a good team member” and “not 100 percent reliable” in supporting her colleagues. (Indeed, one detail that surfaced yesterday was that Pao suggested that Kleiner fire Trae Vassallo, a former Kleiner colleague who helped to lead deals in Nest Labs and Dropcam, among others.)