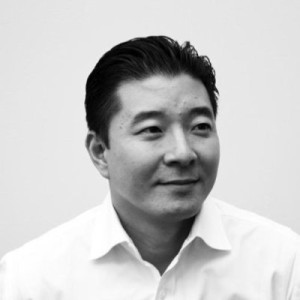 Over the last decade of so, Paul Lee had enjoyed a nice career as a venture capitalist. Last year, an idea began to nag at him, though, and in November, he left his job of several years, as an investor at Lightbank in Chicago, to pursue it with two other former Lightbank colleagues, Ryan Jeffery and Kathryn Saluke, and their friend Arman Ghosh.

The fruit of their labor: nine-month-old Roniin, a Chicago-based startup that spins off other startups — with a few twists that we haven’t seen before.