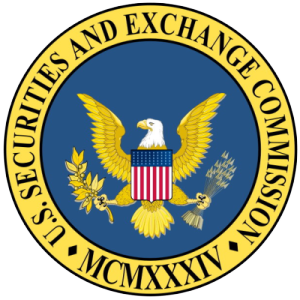 VCs have been watching with great interest as mutual funds mark down the value of some of their privately held, illiquid investments, including shares of Dropbox, Zenefits, and Snapchat. Turns out the SEC is watching, too. A new Wall Street Journal report says the agency “has been asking more questions of large fund firms about how they value startups and whether their process ensures an accurate estimate of a company’s worth.”

According to the WSJ, examiners from the agency’s enforcement division are not yet involved in the inquiries. And asked yesterday if the SEC is investigating mutual funds’ pricing of private companies, a spokeswoman responded to us this morning, saying the agency isn’t commenting on its plans.

But some think it’s only a matter of time before a full-fledged investigation is launched into possible violations of federal securities laws, given the difference in prices that some funds have assigned their holdings, how they’ve timed their markdowns, and the opaqueness around both. The whole matter may give pause to other investors who’ve been looking to access the private markets, too.