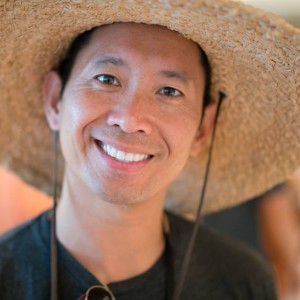 Two weeks ago, during a panel about the state of early-stage investing, a handful of VCs I interviewed largely agreed that, as a class, they’re less keen right now to write checks as quickly as earlier this year.

The next day, First Round Capital published a survey of more than 500 founders of venture-backed companies who plainly agree. In fact, 80 percent of respondents said they were able to raise their target amounts during their last round, but almost all said they anticipated harder times ahead.

The slowdown seems due, given the feverish pace of investing in recent years, and the accompanying rise in valuations. The big question is whether things will stay sluggish for long. Peter Pham — an investor and advisor to many seed-stage companies, as well as the cofounder of the L.A.-based company-building outfit Science – says we’ll know the answer in March. We talked about it late last week. Here’s more from that chat, edited for length.

You just helped serial entrepreneur Gil Elbaz raise $35 million for his company, Factual. You say it was a long road, though, which is surprising.

It wasn’t an easy round, and this is the guy who created AdSense [which Google created out of Elbaz’s earlier company, Applied Semantics, after acquiring it in 2003]. Gil is super intellectual, and more than ever, the process of raising money requires a lot of salesmanship. You have to convince people who don’t know your business or have the same clarity or information that you have to invest in it, and that’s tough.