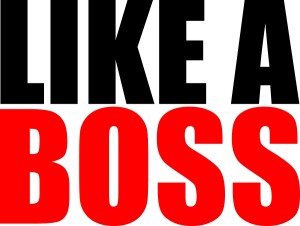 Last week, on an internal conversational thread over at my second job with TechCrunch, the staff began chatting about some of female founders who’ve made a major dent on the tech scene in 2015, and the thread quickly became a very long and involved one.

The following are some of the people who popped immediately into mind. This list is in no way comprehensive, so please do reach out with your own thoughts about some of the women impacting the world of startups right now. We welcome any and all nominations.

In fact, since publishing this list yesterday afternoon, we’ve received many great suggestions, including Leura Fine of the interior design marketplace Laurel & Wolf (her company raised $20 million in Series B funding led by Benchmark in September), and Ida Tin of Clue, a Berlin-based fertility tracking app that raised $7 million in Series A funding led by Union Square Ventures in October.