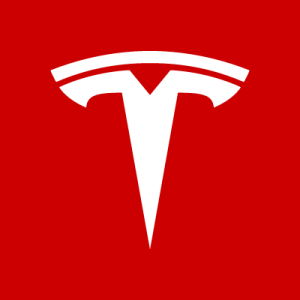 Jay Vijayan, who spent four years as the Chief Information Officer of Tesla Motors, and who served as its VP of IT and business applications for a year before that, left the company in January to form his own Bay Area startup.

Vijayan isn’t talking yet about that company. (StrictlyVC reached out to him last Monday and he hasn’t responded.)

But his departure comes at an interesting time, given the almost unprecedented excitement surrounding the Model 3 car that Tesla unveiled to the public last Thursday night.

As you may have already read, the company had booked more than 253,000 orders in the first 36 hours after CEO Elon Musk revealed several prototypes in a showy display reminiscent of Apple product releases.

That kind of demand is surely putting to the test a proprietary software system called Warp that Vijayan and his team of engineers at Tesla designed to support the company’s direct sales efforts in the U.S. (In 2014, the WSJ had taken a long look at the platform here.)

Vijayan also appears to be doing some angel investing, which may or may not be related to his new startup. Last Monday, numerous India-based outlets reported that FixNix, a Bangalore-based governance, risk management, and compliance platform, had raised $500,000 in seed funding led by Vijayan, along with other, unnamed, Silicon Valley-based angel investors.