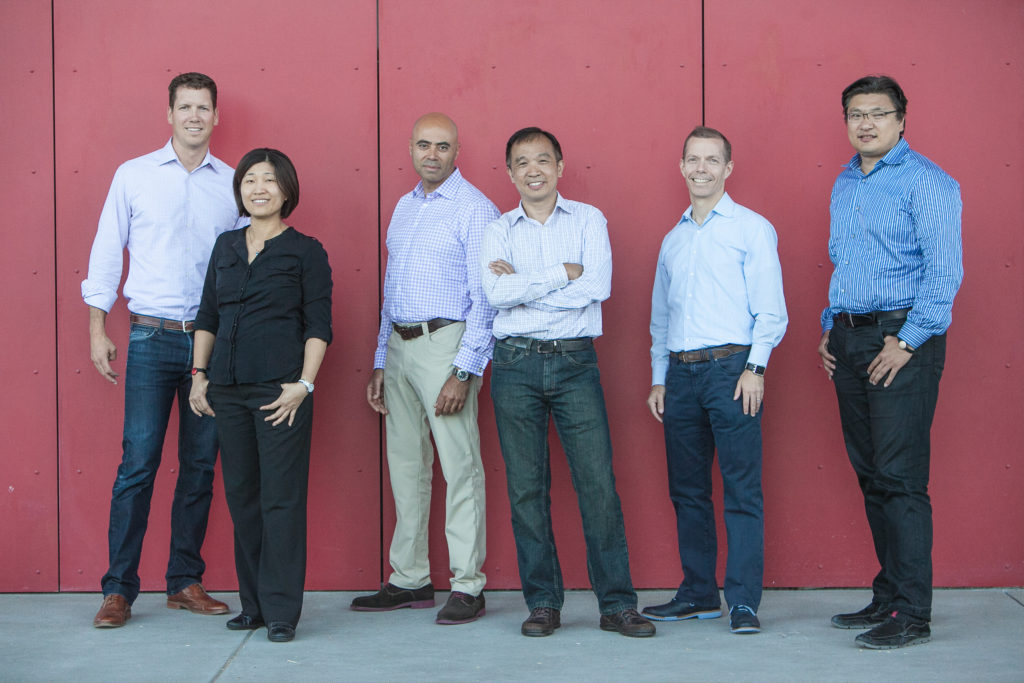 Back in February, we told you GGV Capital was raising a more than a billion dollars from its investors.

This morning, the 16-year-old, cross-border venture firm is making it official. The final tally, says GGV, is $1.2 billion, including a $675 million main fund; a $225 million “Plus” fund to back its most promising companies as they mature; a $250 million “Discovery” fund that will focus largely on seed-stage opportunities in China; and a side, $50 million “Entrepreneurs” fund that consists largely of company founders as LPs and that will invest pro rata across the funds.

The firm has a lot of moolah to invest, in other words. To find out out where GGV plans to shop, we talked yesterday with managing directors Glenn Solomon and Jeff Richards, who are based in Menlo Park, but who travel to the firm’s Beijing and Shanghai offices frequently.

Aside from the amount you’ve raised, it looks like what’s newest here is your first dedicated seed-stage fund, 80 percent of which you intend to invest in China. You’ve always made bets of all sizes in China; why break this part of your business into a separate fund?

GS: Over the last five years, more than 70 percent of our investments have been Series B or earlier and many of them have been in China. But we thought the opportunity in China to do [seed] deals is really strong for us given our work on the ground and the entrepreneurial community that we’ve built up in China.

Is it fair to say this is largely a marketing tactic so entrepreneurs will be clearer about your intentions in China?

GS: I was having dinner in Beijing with a CEO who we’ve backed in the past and in whose newest company we invested at the Series B, and when I told him about our plans to raise Discovery, he said, “Had I known you guys were doing seed investing, I would have called you first.”

Don’t underestimate how important [messaging] is. Also, for our limited partners, having a separate vehicle helps them look at our seed investing activity and judge how we’re doing [versus when it’s lumped in with later-stage bets].

How is competition at the seed level in China?