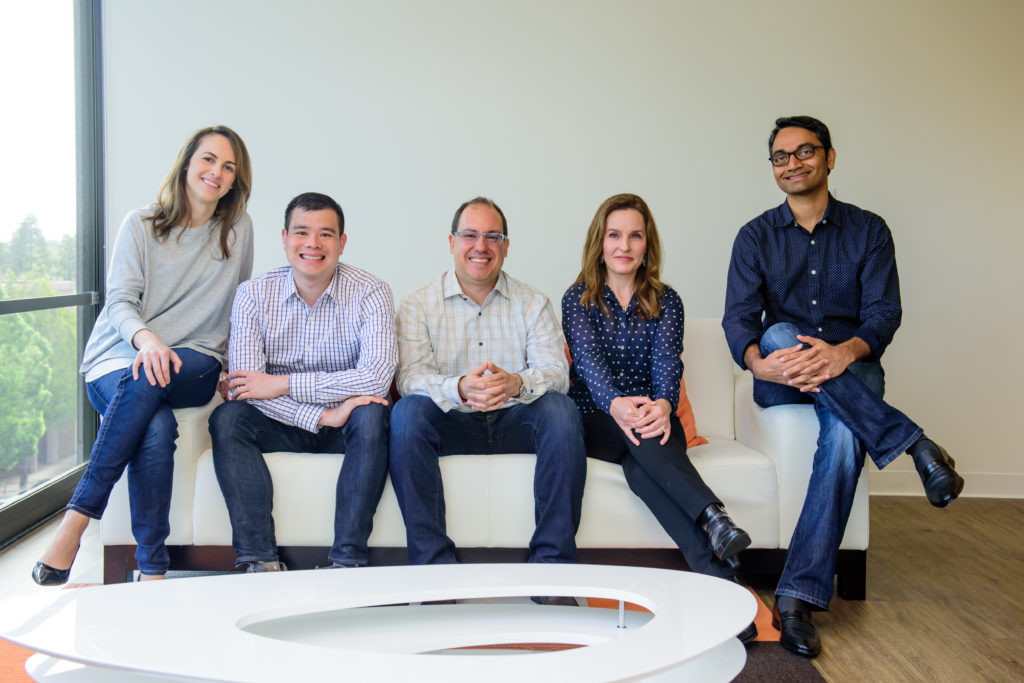 When we first met Aydin Senkut in 2006, it was just months after he’d resigned from Google, where he was a senior manager responsible for strategic partner development in Asia Pacific. He was among a small number of “Googlaires” who had lots of money, great connections, and the ability to see many web startups before traditional VCs.

In fact, many in the industry viewed Senkut and his ilk as arrivistes, and Senkut has been on his unwavering mission since, first to first impress them, then to surpass them. His execution has been pretty spot on, too. Felicis Ventures, the San Francisco-based firm that he founded 10 years ago and he now manages with three other investors, just closed its fifth fund with $200 million. That’s nearly double the amount Felicis gathered up for its fourth fund less than two years ago.

Institutions are writing out big checks left and right these days. But it’s easy to understand why Felicis’s limited partners were particularly open to providing the firm with more capital. Felicis has invested in 180 startups to date. Three of those companies have gone public, including Fitbit and Shopify. At least three others — Credit Karma, Planet Labs, and Adyen — appear positioned to go public.

Meanwhile, another 60 companies in Felicis’s portfolio have enjoyed what Senkut calls “meaningful exits.” Most meaningful, seemingly, Felicis was an early investor in Cruise Automation, which is being acquired by General Motors for more than $1 billion; it backed the cloud infrastructure startup Meraki, acquired by Cisco for $1.2 billion in cash; it invested in Twitch, acquired by Amazon for $970 million in cash; and it backed Climate Corp., which Monsanto bought for roughly $930 million.

If you’re wondering about the number of companies that have flamed out after receiving a check from Felicis, Senkut says it’s is in the “very low digits; it’s in the teens percentage on a dollar-adjusted basis.”

When we talked earlier this week, Senkut suggested Felicis’s success so far owes to what he characterizes as a unique strategy.