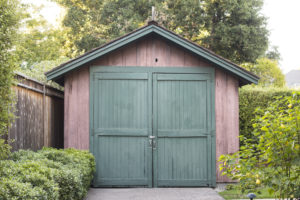 The eight-person team, which ultimately reports up to HP’s CTO Shane Wall, is being led by Andrew Bolwell, who has spent the last 16 years with HP and has held the title of chief disruptor for the last few of them.

Among his colleagues and cofounders are Irit Hillel, based in Israel, and Vitaly Golomb, who is based alongside Bolwell in Palo Alto.

In a brief meeting in New York yesterday, Bolwell gave us a few details about HP Tech Ventures’ plans. The idea is to focus primarily on seed and Series A deals that serve HP Inc. strategically. The team will focus on five areas, including: 3D printing and the broader ecosystem that supports it; immersive experiences, including both augmented reality and virtual reality; smart machines, including home and commercial robots; and the Internet of Things.