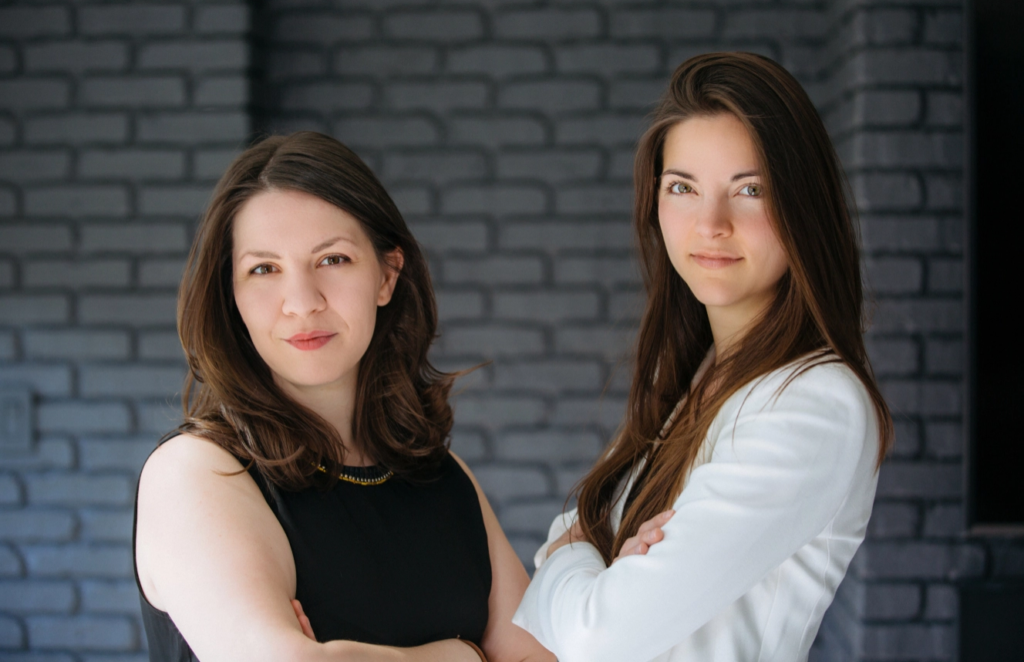 The Muse, a New York-based career site that offers job opportunities, skill-building courses, coaching, and video profiles meant to show what it’s like to work at different companies, has raised $16 million in Series B funding led by Icon Ventures. Earlier backers Aspect Ventures, DBL Partners and QED Investors also joined the round, which brings funding for the 4.5-year-old startup to $28.7 million.

Co-founder and CEO Kathryn Minshew says that platform’s users are largely women — 65 percent of them, in fact — with 50 percent of users below age 30, another quarter of them in their 30s, and the rest age 40 and over. That’s apparently been good for business. “When women find The Muse,” says Minshew, “they’ll come back and tell us, ‘We told 15 people,'” about the platform.

What’s also good for business is LinkedIn’s announced sale last week to Microsoft for a stunning $26.2 billion, says Minshew. We talked yesterday about why the acquisition bodes well for The Muse, as well as what the company is building right now that could double its size.

You founded the Muse with two other women, Alex Cavoulacos and Melissa McCreery, with whom you worked at McKinsey. Cavoulacos is COO but McCreery is no longer with the company. What happened?

She’s an advisor and a current PhD student at [University of California San Francisco] studying cancer biology. Whenever I come up to SF, I usually stay with her.

The Muse has a variety of revenue streams, but the biggest is recruiting. How many companies are listing jobs and corporate profiles on the site at this point?

We’re in the high 500s, with everything from smaller businesses to Fortune 1000 companies using the platform. In finance, there’s Vanguard, Wells Fargo, Goldman Sachs. In travel and hospitality, there’s Marriott. We have The Gap in retail; HBO, Conde Nast, Bloomberg and Hearst in media; and insurance companies like Geico and Aflac.

You also do content marketing, letting sponsors basically give your users recommendations around career-related products and services. How big a business is that?

It makes up a small but growing part of our model — probably high single digits to low double digits. We grew revenue last year by 5x, and sponsored content probably grew by the same percentage. Deloitte, for example,  sponsored an article about how to go from a military to a civilian career that was authored by an employee of theirs who has done it.