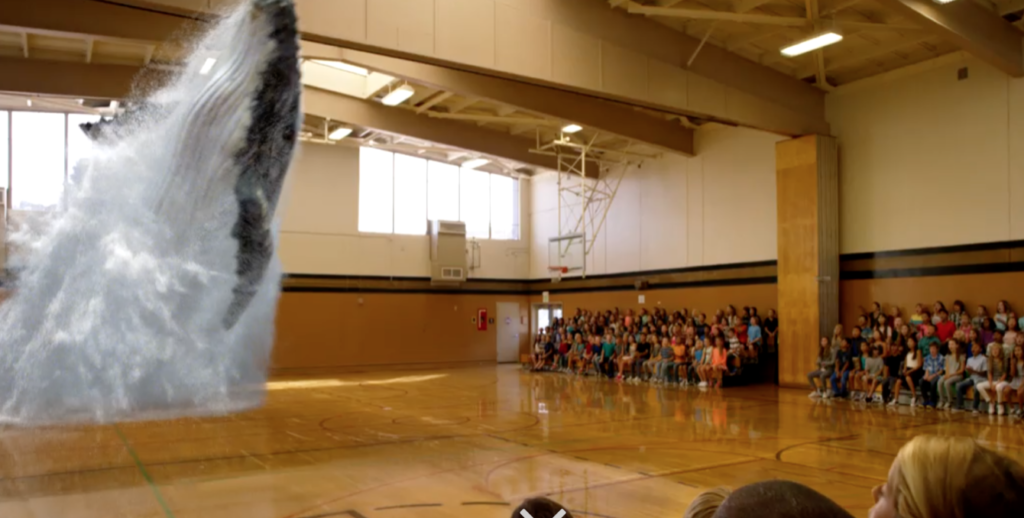 Anyone hoping that Magic Leap would share exact plans today about when it will debut its “mixed reality” technology was probably a little disappointed. At a Fortune conference in Aspen this afternoon, Magic Leap founder and CEO Rony Abovitz and company CMO Brian Wallace called the company’s products “very real” and “not a research project anymore.” They also seemed to hint that they’ll release their tech this fall. But they stopping short from explicitly saying so.

Said Abovitz of the now 600-person company, which operates out of a former Motorola factory in Fort Lauderdale, Fla., “We have production lines that look like aircraft carriers with class 100 cleanrooms [which feature controlled levels of contamination]. That’s running right now. We’re debugging our high-volume production line. It’s [being] made in the U.S., this summer. So we’re in that go mode, and hopefully soonish, the public will see [our products].

Magic Leap has raised $1.4 billion from investors at this point, including Alibaba, Andreessen Horowitz, and Google. In fact, Google CEO Sundar Pichai sits on the company’s board. (It also counts director Peter Jackson as an advisory board member.)

Asked what’s so expensive, Abovitz — whose last company sold for $1.65 billion a few years ago — noted that Magic Leap is “building a full-stack computing company,” from its chip designs to sensors to software to much of its content. “We took on the whole problem, including the manufacturing [because] we wanted to deliver something that never existed before and there was no way to do it unless we created everything from scratch.”

The company’s technology, as both described by Abovitz and Wallace, certainly sounds nothing short of revolutionary, even while it has competitors in Microsoft’s HoloLens headset and Meta, another maker of an augmented reality headset.