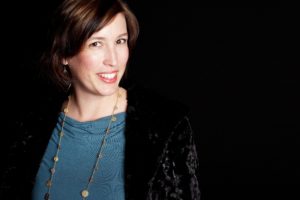 CrunchFund has a new partner, and it didn’t need to look far for her, either.

Last week, Susan Hobbs joined the five-year-old, seed-stage outfit from Y Combinator, where she spent the last 15 months as Y Combinator’s director of programming and events. But as readers may recall, Hobbs had spent the previous four years as director of global programming right here at TechCrunch, where she helped select and recruit tech leaders to the Disrupt stage.

CrunchFund is currently raising its third fund and targeting $30 million fund, according to an SEC filing. Assuming it closes on that amount, it will be very much in line with its previous two funds, which closed with $32 million and $27 million, respectively.

Gallagher, who declined to comment on CrunchFund’s newest fund, remains managing partner at the firm. Arrington stepped away from it last spring, owing to health concerns, and now serves as an advisor.