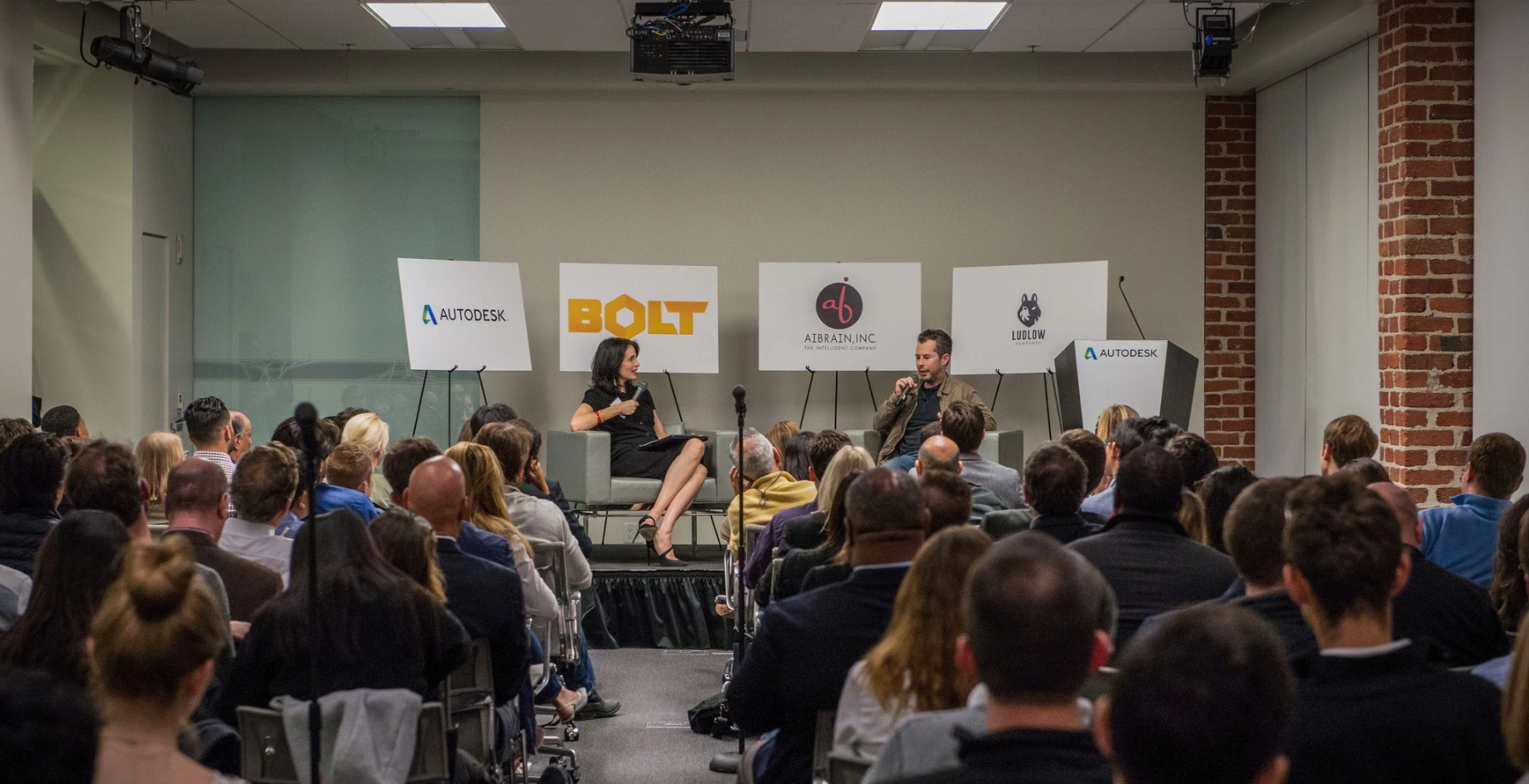 Bill Maris, who founded GV (formerly known as Google Ventures) in 2009, is leaving the unit at the end of this week, according to a new report from Recode.

Maris, a neuroscience student at Middlebury who cofounded an early web hosting company before joining Google, is reportedly being replaced by David Krane.

Krane is a managing partner at GV; he joined the venture arm in 2010, after spending nearly 10 years as Google’s director of global communications and public affairs.

This is quite a bombshell, and, as Recode notes, comes on the heels of a string of other recent, high-profile departures within Alphabet, parent company to GV and several other units.

Maris wielded a tremendous amount of power at GV, which, as he told this editor in an on-stage interview in February, currently invests $500 million a year.

Not everyone realizes that despite GV’s bench of investors, every decision fell to Maris.

As he explained the process during that sit-down: “[A]ll the investment decisions I make, going into a company or when and how to come out of it, is in collaboration with the partner who brings [the deal] forward. So we talk about all the opportunities as a team and everyone is invited to that discussion – not just the investing partners. And we don’t take a vote. It’s not like a democracy in any way. But everyone knows where people stand and we try and give each other good advice, and at the end of the day, the person who brings it forward and I decide whether to move forward or not.”

Asked why GV wasn’t run more democratically, he told me, ” I have no idea, because I’ve never worked as a venture capitalist before. I masquerade as one now . .  . But basically it started out with just me. The buck stops with me. So if we succeed, credit all goes to the team. If we fail, the blame should fall all on me; that’s how management should work.”

Whether that top-down process will change now remains to be seen.