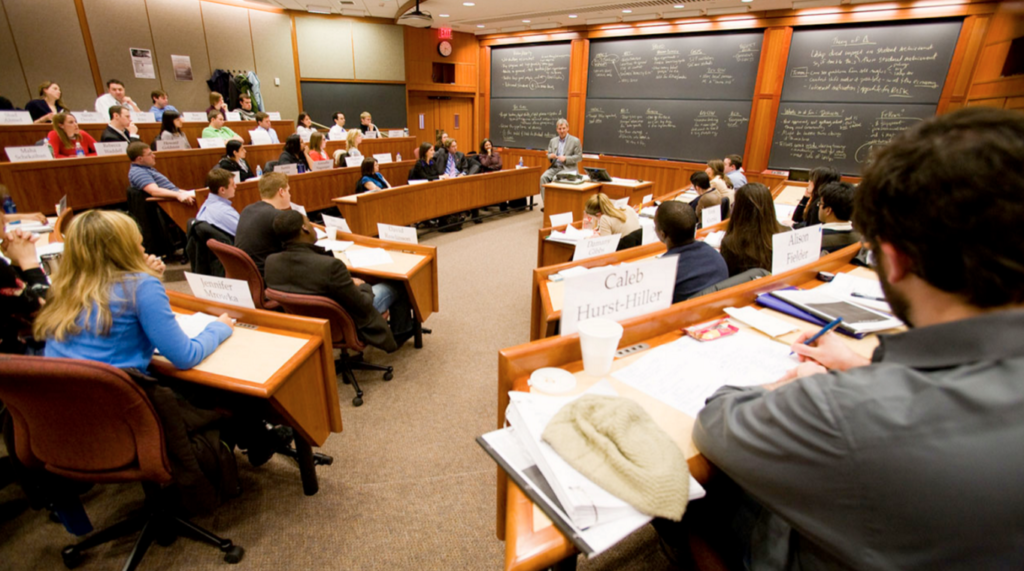 At Harvard Business School, students pay top dollar to learn everything from how to manage international trade to scaling technology ventures. They’re also schooled in the art of venture capital. Among the case studies they learned last year is the story of Rothenberg Ventures (RV), a four-year-old seed stage firm.

Whether the San Francisco outfit should have been part of their curriculum is an open question.

Though RV was founded by HBS graduate Mike Rothenberg, the firm, which has raised at least $47 million over the years and employed upwards of 60 people at its peak, is on the brink of imploding owing to a “lack of controls,” in the words of one of its investors.

That the firm isn’t a breakaway success story isn’t necessarily the issue. Many case studies center of companies that make missteps. A larger problem, seemingly, is that the study about RV – which was funded by HBS before the firm’s troubles publicly surfaced last week — was also co-authored by two professors who have a “significant financial interest in Rothenberg Ventures,” as stated prominently in a curriculum footnote. (The study is available for purchase here.)

One of those professors has since left HBS and is now a visiting associate professor at MIT’s Sloan School of Management. He didn’t respond to a message seeking more information.

Asked about attracting students’ attention to a venture firm that he has funded, Professor Ramana Nanda, another of the study’s co-authors, wrote us yesterday that HBS has numerous, strict guidelines governing the relationship between professors and students, the most relevant in this case being that professors aren’t allowed to invest in ventures started by current students or to contract with them while students to invest after they graduate. Dr. Nanda notes that he made an investment in RV after Rothenberg graduated from HBS, as he sometimes has with other HBS alums.

Stringent ethicists might quibble with whether that’s sufficient, given that many HBS students attend the school with an eye toward getting a startup off the ground and that introducing them to certain brands may make it more likely that students will approach them.

It’s easy, too, to imagine a fund using the support of HBS professors (not to mention an HBS case study) to gain legitimacy with future investors.