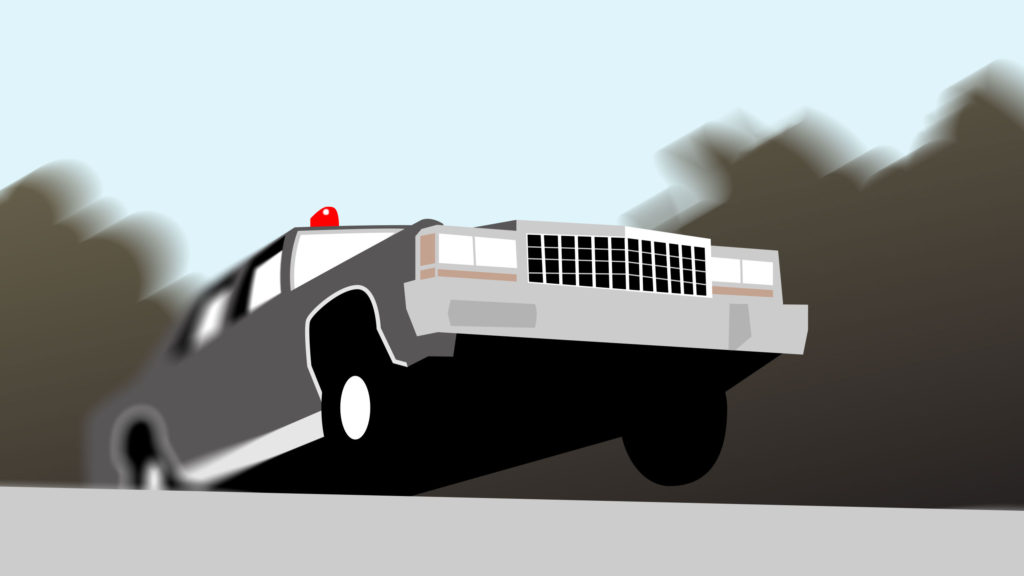 Not so long ago, Theranos was flying high, its claims that it was upending the medical diagnostics business largely accepted by the public. Behind the scenes, however, some employees were growing wary of those claims, with at least one eventually reaching out to regulators to report the company’s failure to report its questionable test results.

A stinging series of articles by the Wall Street Journal soon followed, and in recent months, the government agency that oversees U.S. labs has banned founder and CEO Elizabeth Holmes from operating a blood-testing laboratory for two years, and Theranos has shuttered its clinical labs and wellness centers. To make matters worse, the company was last week slapped with a lawsuit by one of its biggest investors, which claims that Theranos knowingly lied to it.

It’s a nearly ideal scenario for the SEC, which is investigating Theranos and widely expected to use a case against it to expand its mandate into Silicon Valley’s startup ecosystem. The truth is while the SEC has long been viewed as a force in the public markets, it also has the authority to chase after private companies that engage in any “act or omission resulting in fraud or deceit in connection with the purchase or sale of any security.” And lately, Wall Street’s top cop is finding Silicon Valley too high-profile a target to resist.

“If you’re only raising couple million bucks, everyone expects your huffing and puffing,” says one San Francisco-based securities attorney. “But if you’re raising hundreds of millions to billions of dollars, why would the SEC ignore that when they’re auditing the financials of some piddly company that’s raising $50 million in an IPO?”