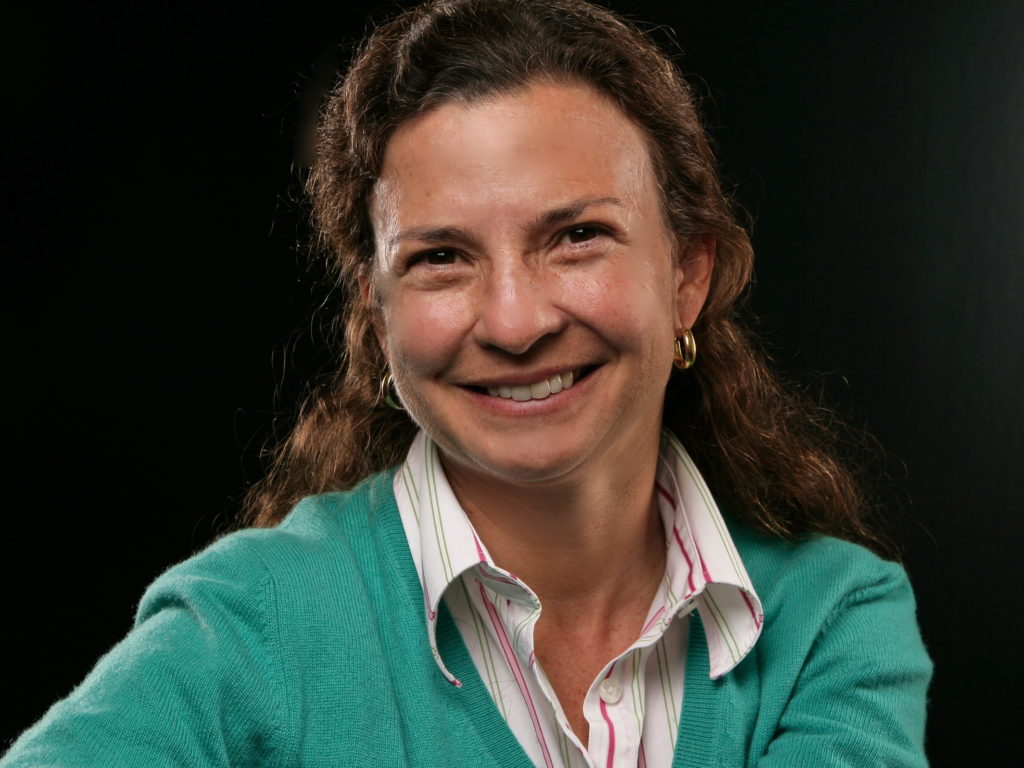 Last week, I sat down with IPO pro Lise Buyer to talk about the Bay Area ecosystem for a Sirius XM radio show that’s broadcast from Wharton’s San Francisco campus.

Buyer was the host and I was the guest, but because the IPO market is top of mind for so many in the startup industry right now, I asked if I could turn the table for a few minutes on Buyer, who is best known for helping to architect Google’s 2004 IPO and for the IPO advisory firm she founded in 2007, Class V Group.  She shared whether she thinks the IPO market will pick up substantially next year, and what it takes right now to become a publicly traded company.

LB: After the first six months of the year, we’re on track to have a pretty average year in terms of IPOs; there’s momentum.

TC: But we’re heading into the final months of the year — an election year.

LB: I think IPOs are going to grind to a halt temporarily in November, even leading up to November, pretty much starting [this] week, because everyone is afraid of the election, and markets don’t like uncertainty, and whatever you think of the candidates, one of them is a little less predictable than the other. And should Donald Trump be elected president, I’d expect the markets to express some . . . I’ll be kind and say, wicked bad indigestion. And I don’t think anyone wants to take their company public in the middle of that.

TC: Do you think the companies that have gone out in recent months are solid? Do you expect their share prices to hold?

LB: Are these solid companies? Yes. Do I expect [their share prices] to say where they’re trading? We’ll see. A number of them did very small deals, and they did very small deals because no one was quite sure of how the market would be. So if you have a product to sell and you’re not sure of what kind of price you could get, [you start with little inventory].

TC: When did we start to see these smaller floats, and is it something you recommend to clients? Is it a good trend, a bad trend?

LB: We’ve seen this periodically for years. It used to be that you sold 10 to 20 percent of your shares in an IPO but LinkedIn only sold 8 percent of its shares. Valuations are low, so companies are smart to take advantage of the [demand created from] limited supply. Also, why sell for a low price and take the incremental dilution? The best path is to prove the company can function effectively as a public company, and once investors are convinced that the risk isn’t that great and that the company understands the ramifications [of being publicly traded], do a higher-value secondary.

LB: Investment banks have the ability to release the lock-up early. So you have to get your bank’s approval to do it, which basically means that you agree to use the same banks [that underwrote your IPO]. So we’ve seen them not infrequently after four months in those cases where the company has met expectations and its stock has performed well. If a company’s shares aren’t trading above its IPO price, you won’t see an early lock-up.

TC: What are bankers telling startups right now? Do they need to be profitable?