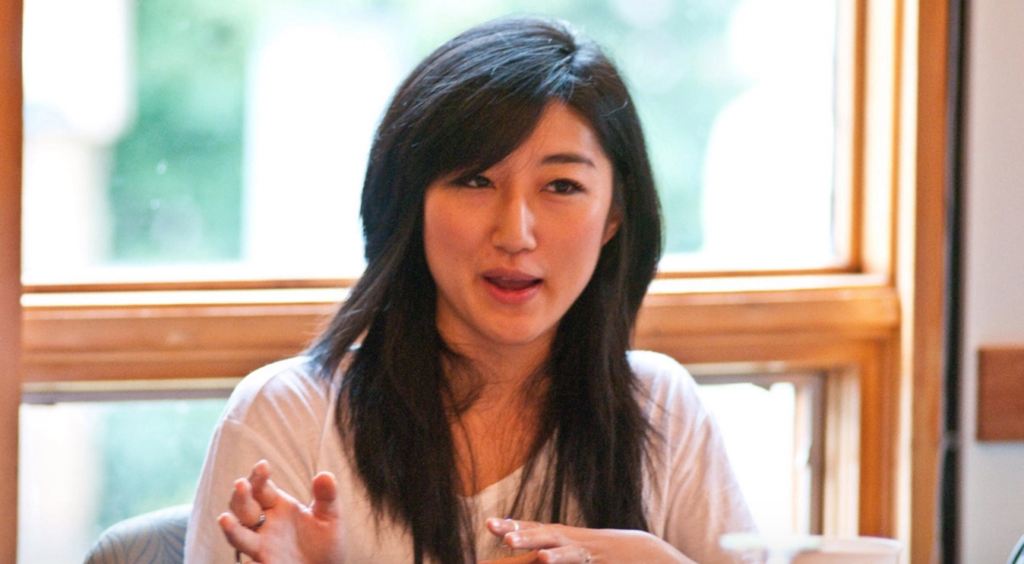 Sequoia Capital has brought aboard Jess Lee as its eleventh investing partner in the U.S., becoming the firm’s first senior female U.S. investor in its 44-year-old history.

Lee was a former Google product manager turned CEO of the fashion site Polyvore, which was acquired for $230 million in cash by Yahoo last year. She had stayed on with Yahoo, which is now being sold, maybe, to Verizon.

Lee seemed to demonstrate a strong eye for startups long ago. Indeed, in 2008, as an avid user of Polyvore, which was then just months old,  Lee wrote to its founder, Pasha Sadri, with whom she shared mutual friends. After offering him her unsolicited feedback via email about how to improve the site speed and other aspects of its product design, the two met for coffee and she was quickly brought into the company. By 2012, she was its chief executive.

The new appointment is a huge win for Lee, a Stanford grad who grew up in Hong Kong and joked to Fortune last year that she would have gone to art school but “Asian parents don’t really like that,” so she took a more traditional path; it has led her straight to the top of the venture industry.

The appointment is highly meaningful for Sequoia, too, of course. Though Sequoia China and Sequoia India feature five female investing partners, they are separate, affiliated funds. Meanwhile, the storied Sand Hill Road firm has been pressed for years on the lack of any female investors in its ranks. Pressure on the firm seemed to intensify late last year after longtime Sequoia investor Michael Moritz gave a widely watched interview given to journalist Emily Chang where they discussed whether Sequoia felt a responsibility to hire women.

Adjusting his collar uncomfortably at the time, Moritz said he’d like to think that the firm is “blind to somebody’s sex, to their religion, to their background.” He’d added that there is, in his view, a pipeline problem to explain the dearth of women at Sequoia. Asked if Sequoia might not be looking hard enough, Moritz had added that Sequoia “looks very hard . . . We just hired a young woman from Stanford who is every bit as good as her peers and if there are more like her, we’ll hire them. What we’re not prepared to do is to lower our standards.”

The comment drew scorn from across the internet, though a Bloomberg story this morning reports that longtime Sequoia partner Roelof Botha invited Lee to join Sequoia in the summer of 2015 when Yahoo acquired Polyvore.