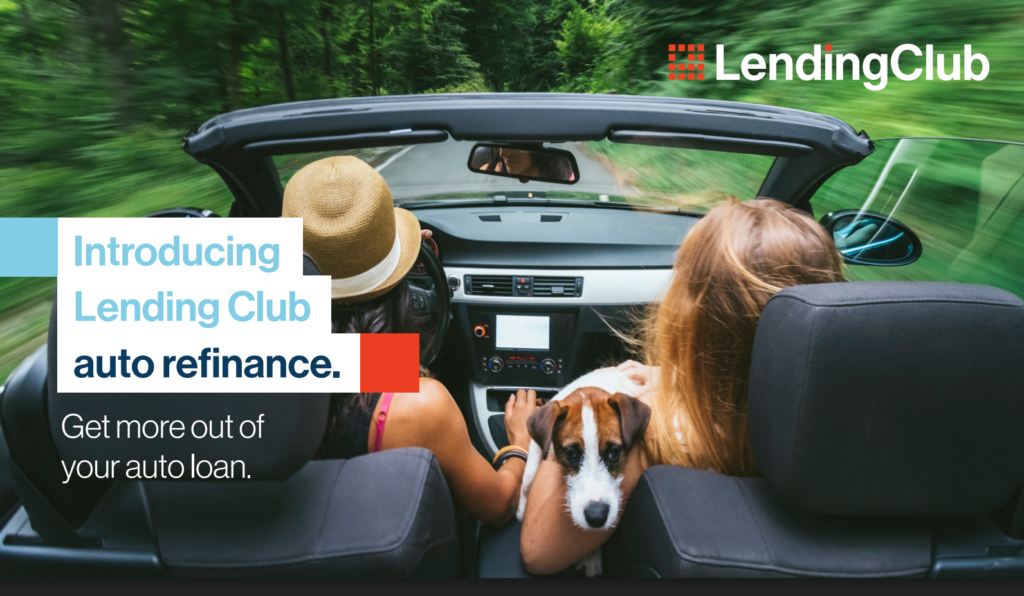 Many Americans learned through Lending Club that they can refinance their credit card debt online; now, the lending marketplace is hoping they’ll start refinancing their automotive loans using its platform, too.

Indeed, though automotive lending is a massive market, car refinance is far smaller owing to a lack of awareness, suggests Lending Club CEO Scott Sanborn, with whom we spoke by phone earlier today. “People know they can refinance their home. But after their home, their car is their second-largest purchase, yet the car refinance market in the U.S. was about $40 billion last year.”

In comparison, the overall U.S. auto loan debt market had grown to $1.103 trillion by this past June, according to the research firm Experian Automotive.

For Lending Club, it’s a prime opportunity (no pun intended), though it carries plenty of risk, as well.

The publicly traded, San Francisco-based company has struggled throughout 2016, following the forced resignation of its founder and CEO Renaud Laplanche in May over alleged conflicts of interest and a mishandled sale of loans to Jefferies Group.

Laplanche’s departure shook investors’ faith that the platform was among the strongest in the world of online lending. It also prompted more investors to examine whether the platform had become overly reliant on Wall Street banks that were looking for yield but are notoriously fickle customers.

Scott Sanborn, who took over as CEO and who’d served as the company’s chief operating officer prior, has taken drastic steps to get the company back on course, but none has had a meaningful impact just yet.

For example, in addition to hiring a new CFO, a new COO, a new general counsel and a new chief capital officer, Bloomberg reports that a separate new initiative hasn’t gone as well as hoped: providing loans to small businesses via partnerships with Alibaba and Alphabet.

Asked about that earlier today, Sanborn says that what “gives us confidence when I think about auto is that it’s not just leveraging our technical skills and learnings but also takes advantage of our marketing acquisition skills,” which he suggests Lending Club has been less able to do with its small loans program, given that it’s depending on partners for their distribution.

Sanborn also argues that though Lending Club has plenty of competition, the large auto lenders aren’t among its worries.