DFJ as done what a lot of firms struggle to pull off; it has undergone a management shift without completely spooking LPs, who recently committed to give the firm $325 million for its newest fund. The transition was 18 months in the making, says Josh Stein, who joined DFJ a decade ago and who now, along with […]

Hi, everyone, happy Tuesday! We had a great time last night at the Crunchies, the entirety of which you can catch here if you missed it. The event’s host, actor and comic Chelsea Peretti, pretty much killed it, especially in her opening act. Jordan Crook of TechCrunch, who’s hilarious and did bits from the audience all […]

DFJ, the 31-year-old, Sand Hill Road venture firm, is announcing a new, $350 million fund this morning — the firm’s 12th early-stage vehicle. We chatted with managing director Josh Stein yesterday about the effort, which he says took about two months from start to finish. The biggest takeaway: Expect more of the same from the […]

Good morning! Slightly abbreviated issue today as StrictlyVC is running behind on all kinds of things. Hope you have a great Tuesday, though, and we’ll see you back here tomorrow.:) —– Top News in the A.M. The Obama administration is reportedly preparing to unveil a new legislative proposal that would end the N.S.A.’s systematic collection of data […] 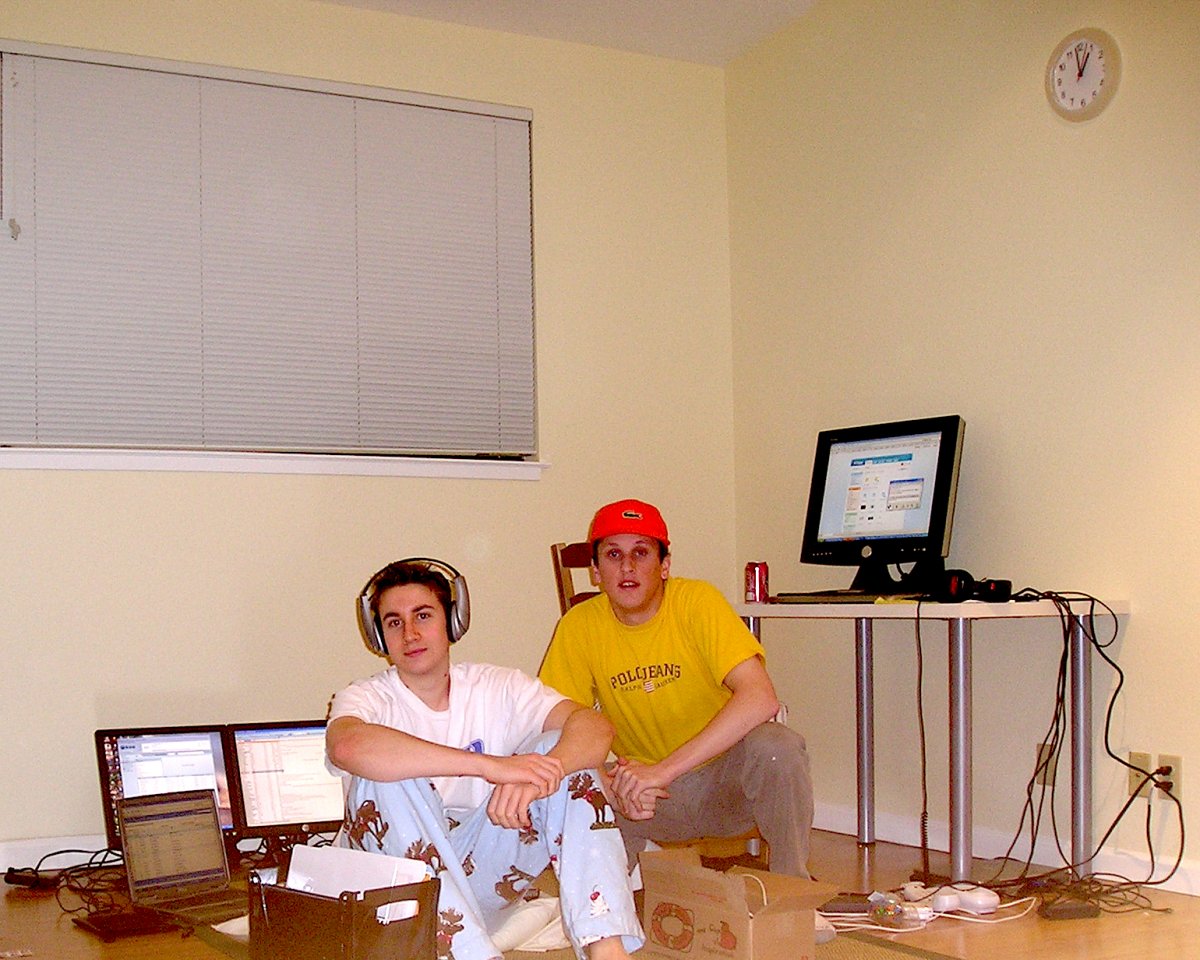 A few weeks ago, I talked shop with DFJ managing director Josh Stein about everything from Bitcoin (he’s bearish on the digital currency) to which firms are doing the most “fringe” investing (Khosla Ventures, Founders Fund, Google). Naturally, one of the topics we covered was Stein’s very early investment in the online storage company Box. […]

Good Monday morning, everyone! Hope you had a great weekend. —– Top News in the A.M. Yesterday, Google pledged to help developers create wearable devices, saying it will release an Android-based software development kit in the next two weeks. —– Josh Stein on the New DFJ DFJ has done what a lot of firms struggle to pull off; […]

It’s Friday. We love Friday! Have a wonderful weekend everyone; see you here next week. —– Top News in the A.M. Bitcoin trading platforms can, for now, operate freely under Japanese law, the government said today in a note that signaled a hands-off approach to the virtual currency. —– A Bitcoin Bear in Silicon Valley, It’s True […]

Well, yesterday was crazy. Newsweek published a story saying it had finally found the elusive original creator behind the digital currency bitcoin. People on Reddit then went nuts, arguing that the world should leave the guy alone. On Twitter, journalists then weighed in on whether Newsweek had put his life at risk, before a gaggle of them in […]

Hi, happy Wednesday.:) Top News in the A.M. Less than a week after an explosive report emerged about the predatory behavior of Justin Caldbeck, cofounder of Binary Capital, the firm is being shut down, for all practical purposes. Bloomberg, which has the news here, said last night that LPs would likely either sell off all the firm’s current […]

Hi, everyone, we made it! Happy Friday from beautiful, rainy, hectic New York City. Hope you’re in for a terrific weekend. We’ll see you Monday, after we finish an onstage interview at Disrupt with Josh Kopelman of First Round Capital, Andy Weissman of Union Square Ventures, and Chris Douvos of Venture Investment Associates. —– Top News in […]