Peter Thiel is having a good month. According to a new SEC filing, low-flying Mithril Capital Management, which Thiel co-founded with longtime colleague Ajay Royan in 2012, is out raising its second fund with a $600 million target. Sources say the fund is already oversubscribed, however, and that it may hit $1 billion before it […] 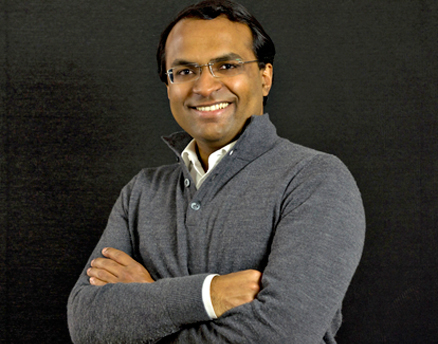