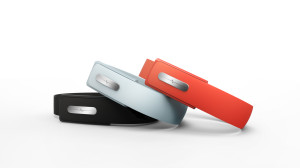 If things go its way, you may soon be hearing more about Bionym, if not using its product. The spin-off from the University of Toronto has been developing a wristband that distinguishes wearers by their heartbeat. The big idea: there’s no reason to use keys and pass codes and credit cards when we can be identified instead through our unique electrocardiography.