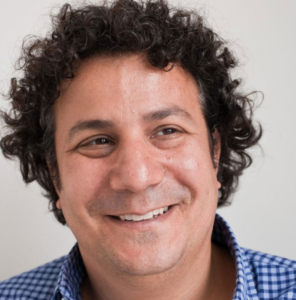 Roughly five years ago, Andy Weissman was recruited from the startup studio that he’d cofounded — Betaworks — to join the influential, New York-based venture firm Union Square Ventures as a partner. Just last month, Weissman was officially named one of its key men, too.

We caught up with him last week to ask whether and how that changes USV going forward.

Your firm, USV, recently pulled off a “changing of the guard” in terms of leadership, with you and Albert Wenger now leading. Has any part of the transition changed your point of view or style in investing and, if so, how so?

Because USV is thesis driven, the transition has resulted in only a few changes at the firm, and those are management wise, not investing-wise. [We have the] same five investing partners, the same emphasis on creating a peer network out of the people and companies in the portfolio, and, to answer your question directly, the same point of view and investing styles [as before].

When I think of contrarian concepts in VC, Bitcoin and blockchain come to mind. After the first few years of fervor die down, how does the USV team and network maintain conviction and a long-term view, particularly given the 24-hour nature of VC today?

The way we really maintain conviction is by creating and constantly working on a framework for investing. That framework has a few components. One is a focus on stage. Another is [maintaining the same-size] funds and one office location. A third is our style of making decisions, which is conversational/consensus driven. And the last is by publishing and constantly refining our thesis.

USV is known to invest regardless of location, especially in Europe. Besides Berlin and Sweden, what other emerging pockets of entrepreneurship do you see bubbling up in Europe? Will USV ever invest in Asia?

The last couple of years, we’ve invested in companies founded in Helsinki, Tallin/Estonia and Paris. We’d probably have a harder time investing in Asia given the relatively small nature of USV.

What’s more important over the next 10 years, technology or networks and why?

Come on dude, this is USV, you know the answer. All joking aside, we continue to focus on the applications layer of the internet — the layer that sits on top of the relatively open and robust infrastructure of the internet, the infrastructure that allows for permissionless connectivity. And we continue to believe there are numerous additional opportunities to create new kinds of networks.

In the context of early-stage investing, what’s something that you believe that isn’t necessarily a widely embraced point of view?

That in the context of growing your business, who you choose as an investor is a lot less important that otherwise might be popularly held. 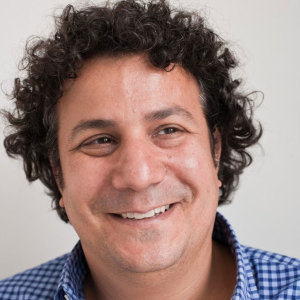