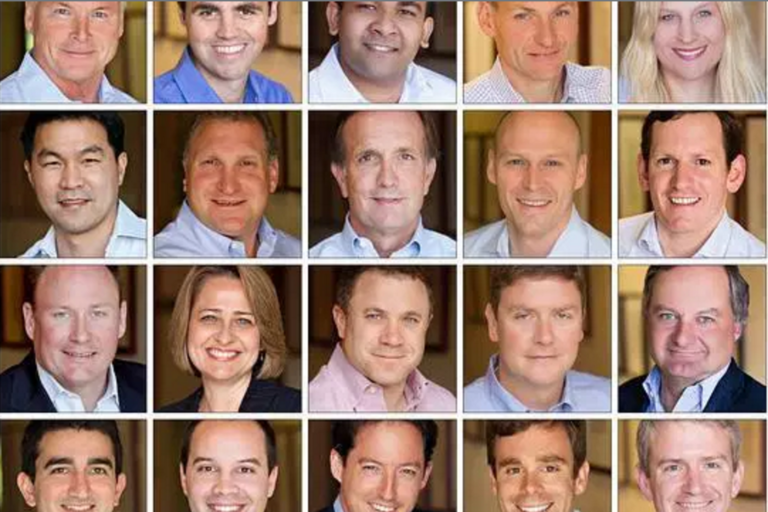 Technology Crossover Ventures has become a major investing powerhouse over its 22-year-old history by funding relatively undiscovered but mature companies; buying sizable stakes in later-stage, venture backed companies; and acquiring positions in publicly traded tech companies that TCV sees as undervalued. The firm, which is headquartered in Palo Alto, has done so well that it just […]