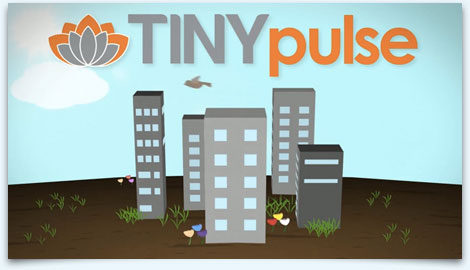 There it is, in your Twitter feed. Another acquaintance reporting “some personal news” that you learn in subsequent tweets is a new job. It’s not just your friends who are bounding from role to role. According to the Labor Department, 5.1 million people began a new job in October, the highest hiring level recorded since […]