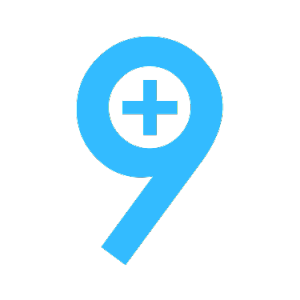 Call9, a nine-month-old, Palo Alto, Ca.-based telemedicine startup that came together last spring as a Y Combinator company, has raised $10 million in Series A funding led by Index Ventures, whose cofounder, Neil Rimer, is joining the board.

Other investors in the round include Ali Rowghani, who leads the Y Combinator Continuity Fund; Joe Lonsdale, the VC and co-founder of Palantir Technologies; and Anne Wojcicki, co-founder of 23andMe.

It’s easy to appreciate the young company’s appeal. While there’s no shortage of startups connecting patients to doctors on demand, Call9 specializes in specifically reducing unnecessary visits to emergency rooms by those who call 911 most frequently, which is people in nursing homes.

The company is the brainchild of two physicians: Celina Tenev, a radiology postdoctoral fellow from Stanford, and Timothy Peck, who worked previously as an emergency medicine physician and faculty at Harvard Medical School. The two met while working part-time for a now-defunct startup and shared a joint disbelief that the patient experience still typically includes spending several hours in an emergency room.