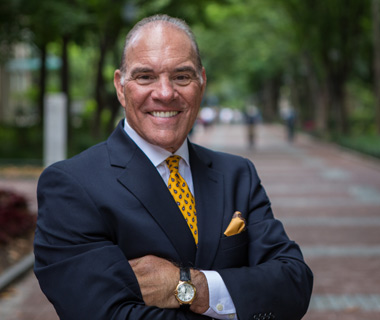 The first time I met David Pottruck, it was 1999 and he was co-CEO of the high-flying discount brokerage Charles Schwab, a title he’d share for five years with founder Charles Schwab before becoming the sole CEO of the company in January 2003. Eighteen months later, the company — which Pottruck had pushed into the […]