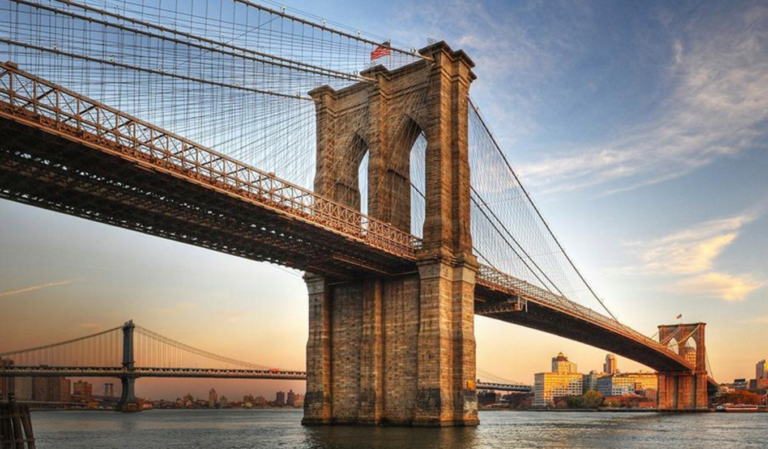 Brooklyn Bridge Ventures, a nearly four-year-old, seed-stage venture firm that’s solely run by founder and general partner, Charlie O’Donnell, just closed its second fund with $15 million, up from an $8.3 million debut fund in early 2014. Yesterday, we talked  with O’Donnell about what the process was like, whether the New York venture scene will be impacted by the $3 billion […]

Brooklyn Bridge Ventures, a three-year-old, seed-stage venture firm led by its founder and sole general partner, Charlie O’Donnell, is about to close its second fund with $15 million, up from an $8.3 million debut fund closed last year. It’s a meaningful milestone for O’Donnell, who got his start in venture capital as an analyst at […]