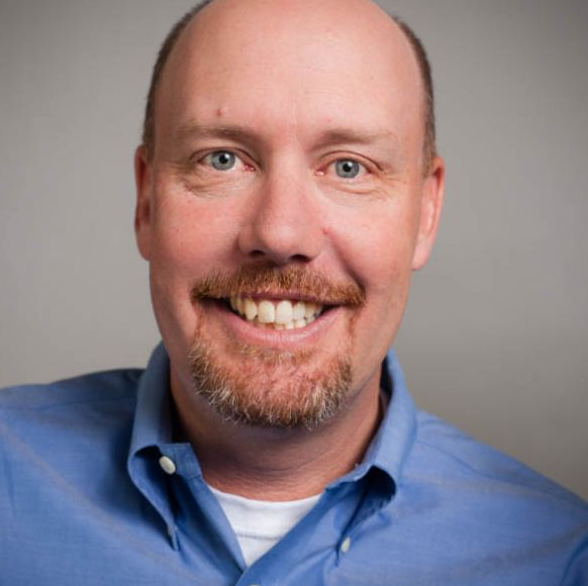 Chris Moore is an increasingly rare breed. At the founding of Redpoint Ventures 17 years ago, Moore joined as an associate and — unlike today’s associates who often are cycled in and out of venture firms — he was made a partner. Since then, Moore has led deals in numerous companies that have gone on to sell for sizable amounts, including Auditude, acquired […]