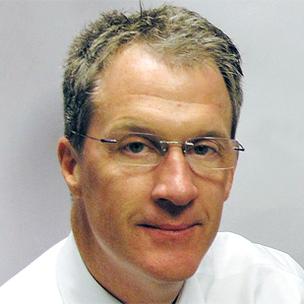 Mark Kvamme, a former partner at Sequoia Capital, has cultivated numerous fans since moving to Ohio in early 2011. But he has also attracted critics who worry that his relationships with some of Ohio’s biggest power brokers are a little too cozy. In the latest controversy, press reports on Friday revealed that Drive Capital, Kvamme’s new, […]