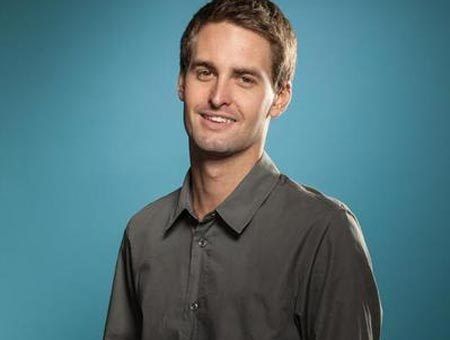 Almost a week ago, some odious years-old emails written by Snapchat CEO Evan Spiegel were leaked to the media, and it’s a wonder how quickly their content seems to be have been swept under the rug. It’s understandable, to a point. Spiegel’s emails were written when he was a college student trying to impress his […]