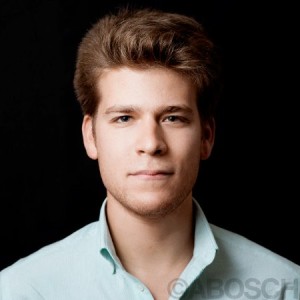 Though the four-year-old online platform Codecademy now teaches employable tech skills to 25 million users around the globe, it still doesn’t charge for its services, some early testing notwithstanding. The company is choosing instead to remain focused on growth before introducing what CEO Zach Sims describes as a “prosumer” business.

In today’s market, that’s an unusual stance to maintain. It’s even more unusual because Codecademy has raised just $12.5 million over the years, a small sum by the standards of most online learning platforms. The six-year-old, San Francisco-based online learning and teaching marketplace Udemy, for example, has raised $113 million to date.

In a sit-down in Davos, we asked Sims about Codecademy’s strategy; whether he’s feeling nervous about waiting so long to charge (or else raise more capital); and if Codecademy might eventually branch into the seemingly lucrative business of coding boot camps.