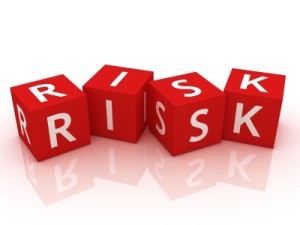 It’s easy to understand the companies’ rationale. Employees are more accessible when they’re nearby. Presumably, the less time that employees have to spend commuting, the happier and more productive they are. There’s also a strong case to be made that proximity to the office is better for the environment. If your employees are walking or biking to work, they aren’t polluting the air with car exhaust.