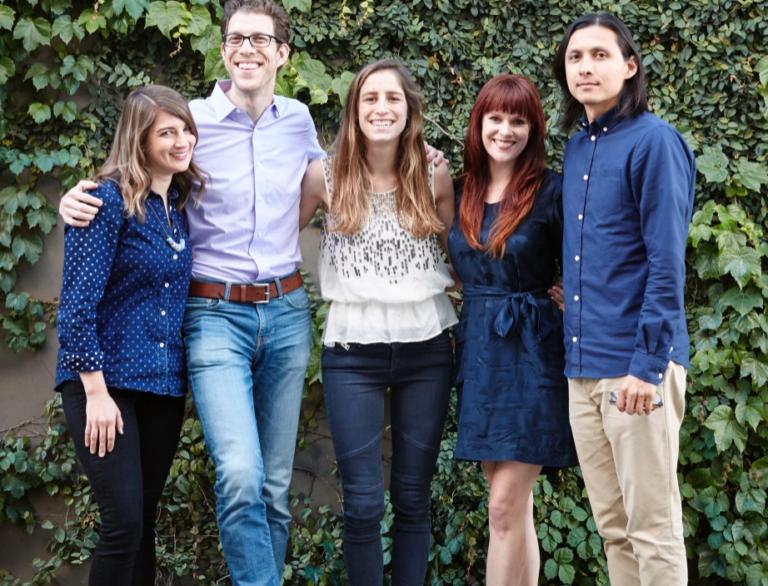 Designer Fund, a San Francisco outfit that looks to invest in seed-stage startups that feature designers on their founding teams, has raised $20 million in funding from unnamed individual investors, most of them successful designers looking to support the next generation. The four-year-old firm was founded by Enrique Allen and Ben Blumenfeld, who remain its […]