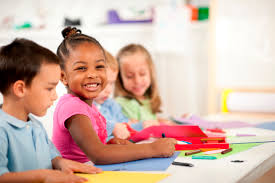 They’re starting to crop up here and there, new startups that have appropriated the monthly class-pass model and are focused on children’s activities. Last month, a New York-based startup called KidPass announced $325,000 in seed funding, including from serial entrepreneur Kevin Ryan. Meanwhile, Brooklyn-based The Kids Passport, which caters to local families and launched in October, has raised an undisclosed amount of seed funding from Notation Capital and Collaborative Fund.

Now, there’s a new entrant. A Chicago-based startup that’s similarly focused on helping parents and other caregivers find affordable and varied things to do with young children, is launching this coming Monday.

Yagan has even signed on as chairman.