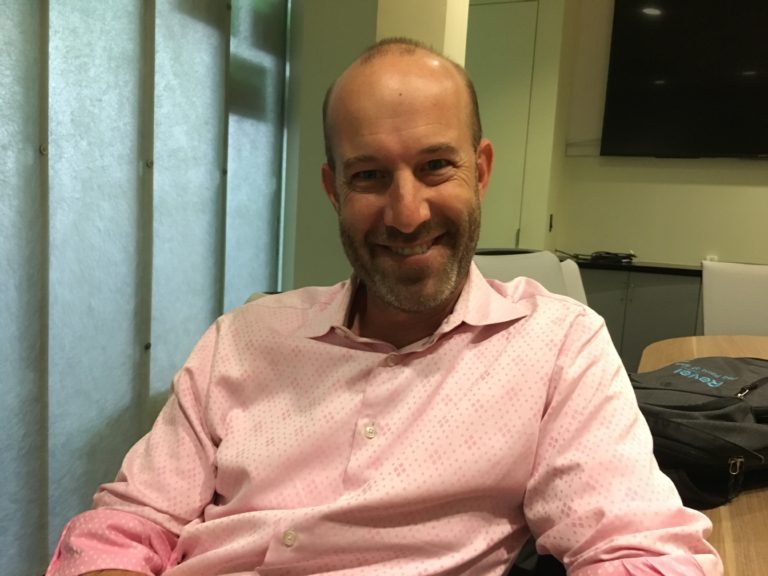 Michael Levit knows a thing or two about China. As an executive vice president at the e-commerce services company Vendio, he stayed with the company for six months after Alibaba agreed to acquire it in 2010. (It marked the Chinese conglomerate’s first U.S. acquisition.) Levit says it was long enough to develop a consumer shopping project called Dealio that […]