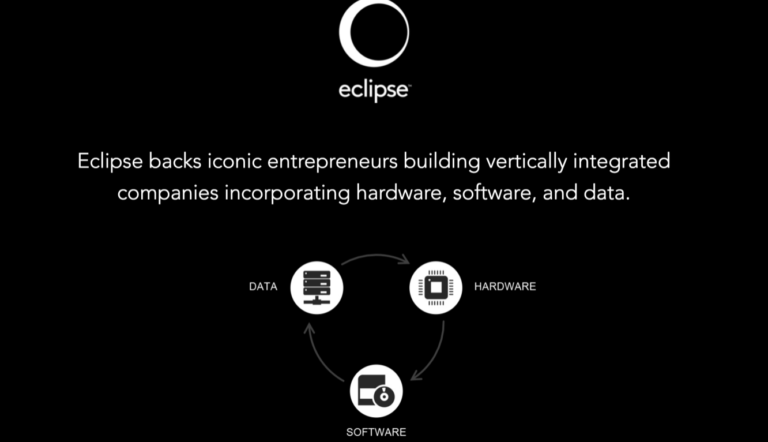 Greg Reichow, who in May left his post as Tesla’s vice president of production (and reportedly as one of its highest-paid executives), has joined Eclipse Ventures as an investor. If the Eclipse brand isn’t entirely familiar, it may be soon, given its growing star power. Venture geeks might recall that Eclipse was originally part of Formation 8, a firm that has since disbanded but […]