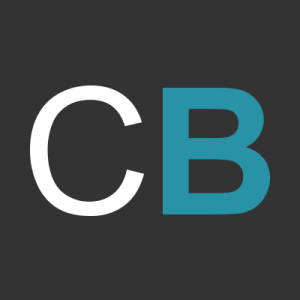 Eight-year-old, San Francisco-based CrunchBase looks to become a standalone company in the very near future. According to several sources, the unit, which calls itself the “definitive database of the startup ecosystem,” is finalizing a term sheet with the venture firm Emergence Capital Partners for an investment of between $5 million and $7 million.

It’s both the closing of a chapter for CrunchBase, and the beginning of a new one. 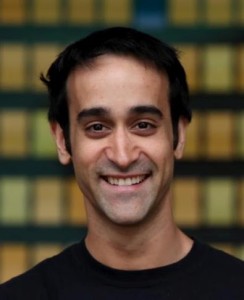