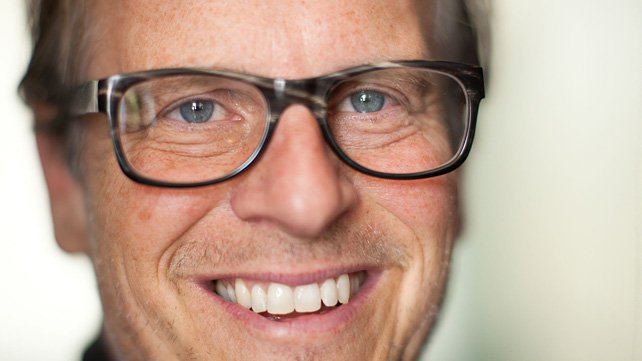 Tony Conrad doesn’t doubt for a second that the worlds of founders and venture capitalists are “highly symbiotic.” But it’s easier to succeed in both worlds if you’re a venture capitalist first, he says. Conrad is speaking from his own experience, having worn both hats for the last seven years. Before Conrad cofounded the first […]