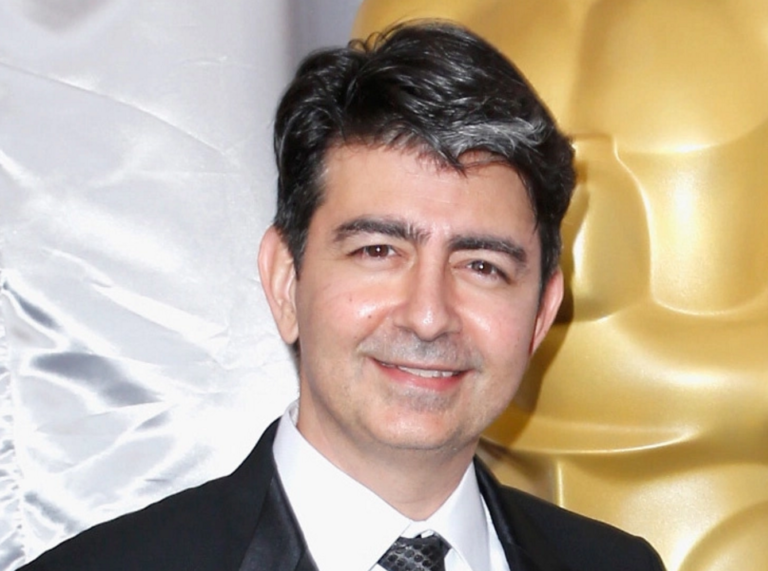 Well, this story keeps getting more and more interesting. According to a newly published account in the New York Post, Pierre Omidyar, the billionaire founder of eBay, is involved in an effort to help Gawker Media in its appeal of a $140 million judgement that was awarded to Hulk Hogan following Gawker’s release of a sex […] 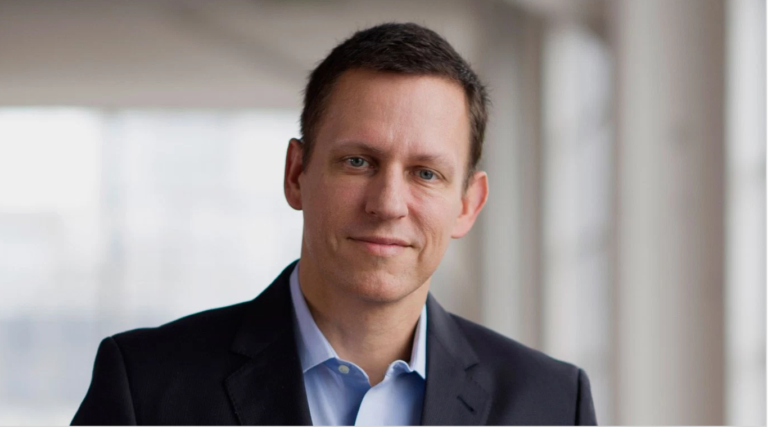 According to a Forbes report published last night, billionaire investor Peter Thiel has been quietly funding the case that Hulk Hogan (whose real name is Terry Bollea) has brought against the online news organization Gawker. Bollea has won for now. A Florida jury awarded Bollea $140 million in March over a sex tape that Gawker published in 2012. And […]