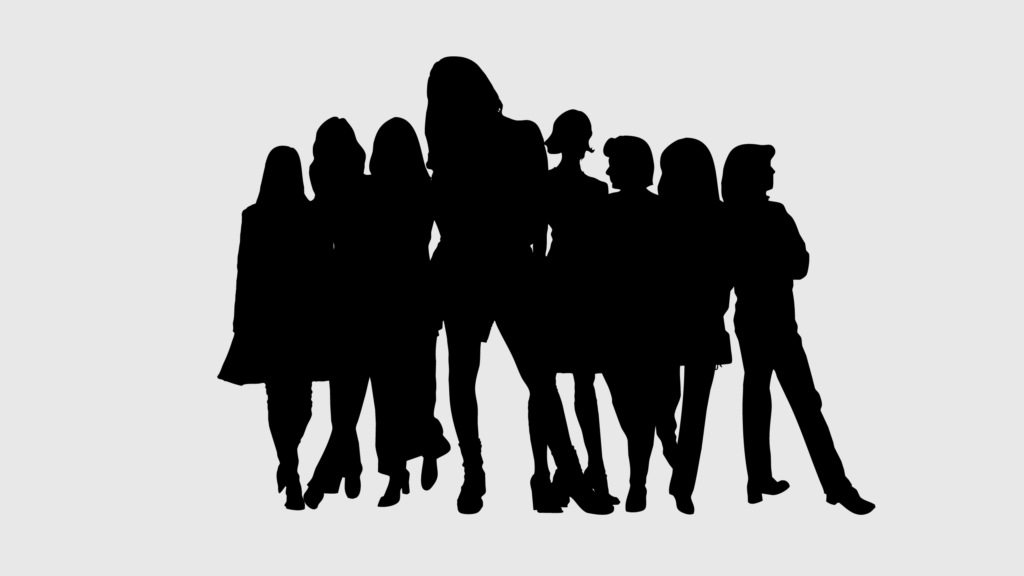 The venture landscape changes fast. Ten years ago, few would have predicted the ubiquity of micro funds or the rise of Andreessen Horowitz or the very existence of a platform like AngelList that enables people with enough connections to become pop-up VCs.

Few — though not most — see what’s coming next, too, and that’s women VCs, taking their place alongside men, in equal, or nearly equal, numbers. In fact, we’d argue that the shift will represent the biggest opportunity over the next decade.

It may be hard to believe, given the wealth of attention paid to the low numbers of women in the industry and the obstacles they’re having to overcome. But the signs of change are everywhere if you’re paying close enough attention.

Though women are making slow inroads at venture firms — according to CrunchBase data published last week,  just 7 percent of the partners are women at the top 100 venture firms —  women are increasingly finding paths around today’s guard.

They represent 12 percent of investing partners at corporate venture firms — a percentage likely to grow because of heightened interest in how tech companies fare when it comes to diversity. “We believe it’s a missed opportunity if we aren’t an active participant” in funding women- and minority-led companies and funds,” says Janey Hoe, VP of Cisco’s 40-person investments unit.

More, over the last three years, 16 percent of newly launched venture and micro-venture firms had at least one female founder, shows CrunchBase data.

So what’s happening? As VC Jon Callaghan of True Ventures noted during a panel discussion in San Francisco last week, Moore’s law has played a starring role. As costs have fallen and made entrepreneurship accessible globally, more people are coming into venture capital.

Monique Woodard, a longtime entrepreneur and more newly a venture partner at 500 Startups, credits her own path to the democratization of information brought about by social media platforms, as well as the many public insights into the industry that VCs like Fred Wilson and Brad Feld have contributed over time. “You suddenly have this library around venture capital and thought leadership that didn’t exist before,” said Woodard, speaking on the same panel.

It’s also the case that women — an expanding number of whom are founding startups, as well as rising through the ranks of other companies — have more role models in VC than they did a decade ago.

Of course, none of these trends is brand-spanking new. So why, you may be wondering, is now suddenly the tipping point? Because the ethical, business and financial reasons for change are finally poised to overtake the industry’s inertia.

Start you own venture firm. That’s the advice that one of the industry’s first women VCs, Kathryn Gould, gave to other women, and it came to mind yesterday as I watched an interview given to journalist Emily Chang this week by longtime Sequoia Capital investor Michael Moritz.

As you’ve likely heard by now, Chang asked Moritz about Sequoia’s responsibility to hire women, as Sequoia has no female investment partners on its U.S. investment team.

Adjusting his collar uncomfortably, Moritz said he’d like to think that the firm is “blind to somebody’s sex, to their religion, to their background.” He added that there is, in his view, a pipeline problem to explain the dearth of women at Sequoia. “I think the issue begins in our high schools, and where women particularly in America and also in Europe, tend to elect not to study the sciences when they’re 11 or 12. So suddenly the hiring pool is much smaller.”

Asked if Sequoia might not be looking hard enough, Moritz said that Sequoia “looks very hard . . . We just hired a young woman from Stanford who is every bit as good as her peers and if there are more like her, we’ll hire them. What we’re not prepared to do is to lower our standards.”

Numerous outlets have since suggested that Moritz put his foot in his mouth by associating women with low standards. Facebook commenters were no more generous, with some smartly pointing out that Moritz himself was a history major.

I’m not going to defend Moritz. But focusing anger at him, or at Andreessen Horowitz, or at Benchmark, or Accel Partners (none of which employ any female general partners, save for Accel’s Sonali De Rycker in London), is somewhat misguided.